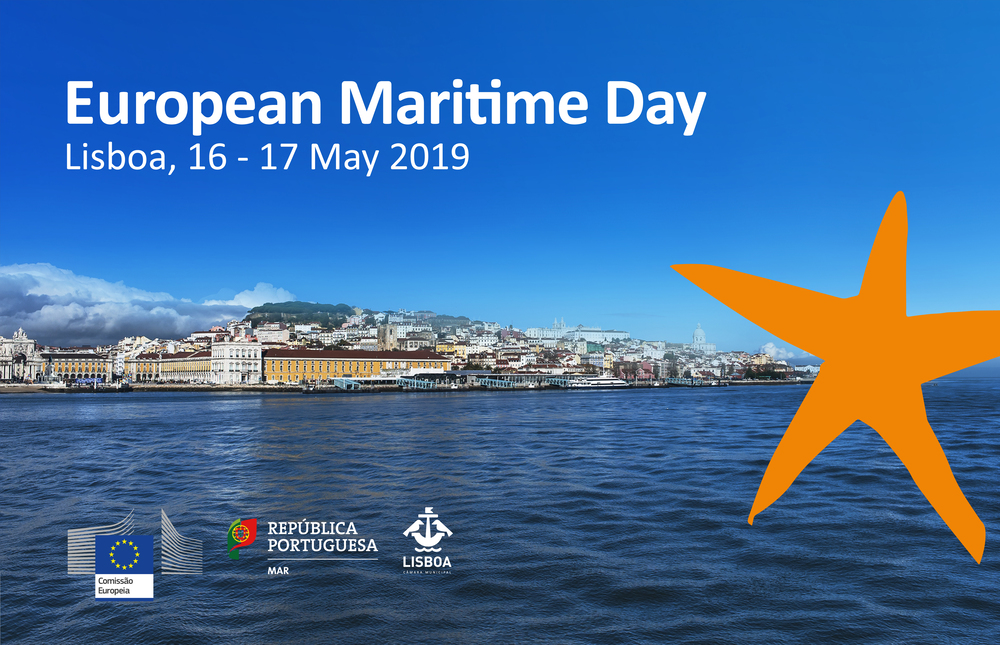 He works as Head of the News Gathering and Managing Editor at SkyTg24, Sky Italy’s all-news digital television channel. He managed and supervised all channel’s special events, like the electoral marathons from 2004 to 2009, the special coverage of the US presidential elections from 2004 to 2008. In 2007 he supervised the production of “Allarme Clima” a series of documentaries on climate change. In 2011 he authored “Dirigibile Italia, cronache dal Polo", about the researchers of the Italian Arctic base in Ny Alesund, Svalbaard. In 2011 he also produced "Everest, breathtaking scientists” a reportage on the world’s highest metereological station on the Everest South Col.  In 2014 he joined the mission "K2, 60 years later", for a sustainable development of the Central Karakorum National Park, and produced the movie “K2, a scream from the top”. In 2015 he covered the Italian expedition in Antarctica as an embedded journalist. He supervises all editorial contents for the Sky Ocean Rescue campaign. In 2018, in this framework, he authored the documentary “The state of Arctic”, winner of several documentary storytelling awards.

Claus Schultze is Policy Officer for Maritime Innovation, Marine Knowledge and Investment at the European Commission’s Directorate General for Maritime Affairs and Fisheries. From 2010 to 2016 he was Policy Analyst at DG REGIO’s Competence Centre for Smart and Sustainable Growth focusing mainly on entrepreneurship, innovation and smart specialisation. Before joining the European Commission in 2010, he was Director of the ERRIN network (European Regions Research and Innovation Network), managing its Brussels-based Secretariat (2008 to 2010). Earlier assignments include: Head of Communications, INTERREG CENTRAL EUROPE Programme (2002-2009), Director of Stuttgart Region European Office (2002) and Policy Advisor EU Enlargement and International Cooperation for EUROCITIES (1997-2001). Claus holds an M.A. in Political Science and History from the University of Tubingen, Germany and an M.A. in European Politics and Administration from the College of Europe in Bruges. Claus has been an ERASMUS Exchange Student at Worcester College, Oxford, studying International Relations, and has worked as a researcher at VUB Brussels.\

Since 2014, she is Head of the Marine Resources Unit, in the Directorate General for Research and Innovation of the European Commission. The Unit defines, implements and monitors Research and Innovation objectives and priorities to support European Union's marine and maritime related policies such as the Integrated Maritime Policy and its Blue Growth Agenda as well as the Sea basin Strategies, the Common Fisheries Policy, etc., thereby contributing to the sustainable and responsible management of marine resources, both in Europe and globally. The Unit monitors and contributes to specific initiatives such as the BLUEMED Initiative, and the Baltic Sea Research and Development Programme (BONUS); and it coordinates the All Atlantic Ocean Research Alliance and the Blue Growth calls as part of the Horizon 2020 Research and Innovation Programme. The Unit will in future also play a key role in implementing the Ocean and Seas related parts of Horizon Europe.

Markus Reymann is Director of TBA21–Academy, which he co-founded with Francesca Thyssen-Bornemisza in 2011. Together with Thyssen-Bornemisza, Reymann has developed the mission and program of TBA21–Academy, which fosters interdisciplinary dialogue and exchange surrounding the most urgent ecological, social, and economic issues facing our oceans today.

Reymann leads the non-profit’s engagement with artists, activists, scientists, and policy-makers worldwide, resulting in the creation of new commissions, new bodies of knowledge, and new policies advancing the conservation and protection of the oceans. In March 2019, TBA21–Academy will launch the first phase of Ocean Space, a new global port for ocean literacy, research, and advocacy, with a major research project and installation by Joan Jonas. Located in the restored Church of San Lorenzo in Venice, Italy, Ocean Space will be activated by the itinerant Academy and its network of partners, including universities, NGOs, museums, government agencies, and research institutes from around the world.

Based in London, Reymann has presented on art and the oceans at conferences internationally, including at the 2017 Starmus Festival (Bern), the Explorer’s Club (New York City), and the annual UN Climate Change Conference. 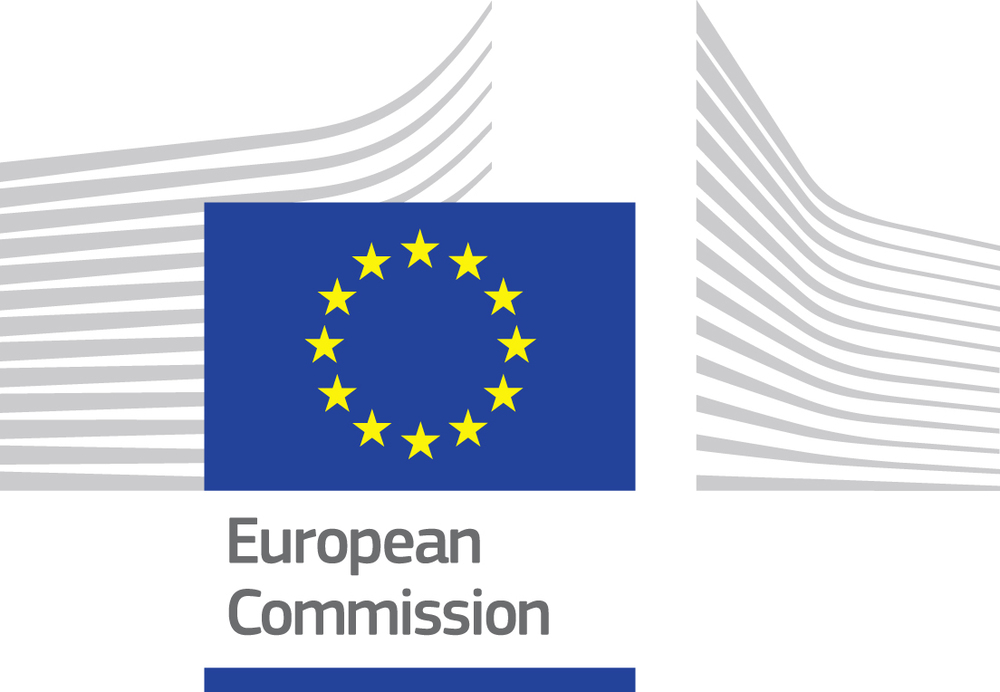 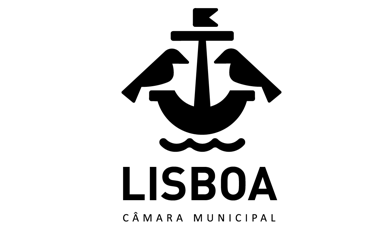